Born and raised in Jamaica, Queens Ali Vegas learned at a young age that no accomplishment in life would come without hard work and dedication.  Blessed with the gift to captivate anyone he came across was much needed in a town filled with some of the most deadliest MCs like  LL Cool J, Nas, Tragedy, Mobb Deep, Capone, Lost Boyz, Onyx, 50 Cent, Royal Flush, Nature, and Cormega just to name a few.

And in the late 90’s his hard work paid off.  He landed a deal with the world renown Columbia Records via Track Masters by rhyming for 4 hours in front of the label's top executives and top signed artists like Mase and the legendary DJ Kid Capri.  The very next day he recorded a song titled, The Specialist, which was put on the In Too Deep movie soundtrack staring Omar Epps and LL Cool J.  The lyrics were so potent that critics immediately crowned him as the next Nas and the journey continues ...who is The Real Ali Vegas... 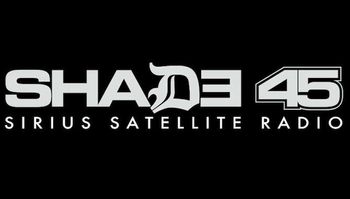 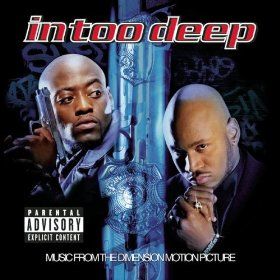 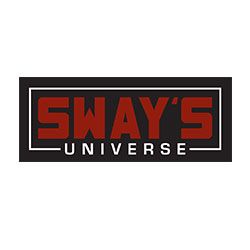 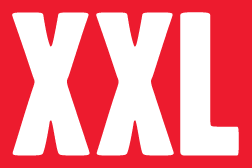 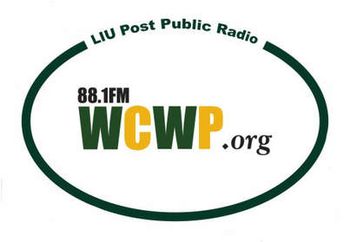